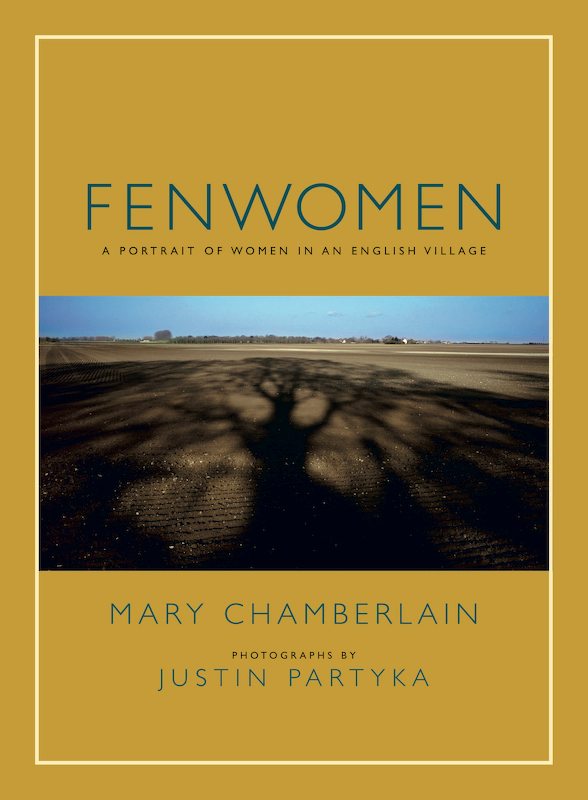 Fenwomen by Mary Chamberlain is a classic work of oral history. It was the first book by the feminist publisher Virago Press in 1975. Fenwomen is a unique documentary of women's lives in the village of Isleham in the Cambridgeshire Fens. It tells the story of “women as labourers and labourers’ wives, whose daily toil for the survival of themselves and their families had never been acknowledged, much less lauded.”

This new edition of the book by Full Circle Editions features 23 new photographs by Justin Partyka specially commissioned for this publication. Taken in and around Isleham during 2010, these photographs present a portrait of the village over thirty years since the oral history was originally collected. Much has changed in the village, but as these photographs reveal, Isleham’s strong sense of place is still intimately shaped by the mysterious flat fenlands that surround it.

Justin Partyka has a very limited number of signed collectors' sets of Fenwomen available. These come with 3 prints and an additional booklet featuring Justin's unpublished introduction to the photographs he made for the book. There is an additional set available that includes a copy of book housed in an embossed slipcase and which comes with a set of 23 prints as featured in the book and the unpublished introduction text.

The standard edition of Fenwomen is available to buy from the publisher's website: